An Open Letter to the “Met-Heads” 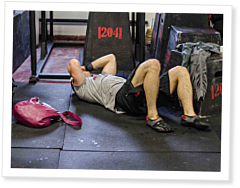 Are you addicted to met-cons to the detriment of overall fitness?

Yes, we know you feel like you didn’t accomplish anything on deadlift day.

It’s very clear you’re unhappy that you are not out of breath and dripping with sweat.

We’re just going to lie here on the rubber with shaking legs while you head over to the corner to bang out 100 burpees for time.

We’ll even start the clock if you feel the need to hit a quick Fran.

But we’re wrecked from heavy day, so please don’t ask us to join you.

Here’s why: You’re part of a CrossFit program.

Conditioning is a big part of CrossFit. Many workouts done in CrossFit gyms and programmed on CrossFit.com cause you to sweat heavily, breathe hard and collapse on the floor at the end. These workouts range from relatively short tests such as Fran to longer challenges such as Cindy, and many Hero workouts take athletes into time domains past 20 minutes.

Among the benchmark workouts, you’ll find a CrossFit Total containing pure strength work in the form of three max lifts, but CrossFit’s most well-known benchmarks tend to be tests of conditioning more often than tests of absolute strength. Perhaps that causes many people to define CrossFit with the likes of Helen, Karen and Annie and actually apply the term “CrossFit workout” to any challenge that makes the lungs burn.

While it’s true that Fran is one of CrossFit’s signature workouts and great test of certain aspects of fitness, it’s but one part of a program that emphasizes constant variation and competency in 10 areas of fitness.

From CrossFit’s “Level 2 Training Guide and Workbook”: “While people sometimes characterize CrossFit by the mixed-modal workouts for time (‘met-cons’), this is a limited view. Days devoted to strength training are an essential variant of CrossFit and are also ‘CrossFit’ workouts.”

In fact, the “Level 2 Training Guide and Workbook” presents an analysis of a month of CrossFit.com programming from December 2015. Of the 23 workouts, six were heavy days—about 25 percent. 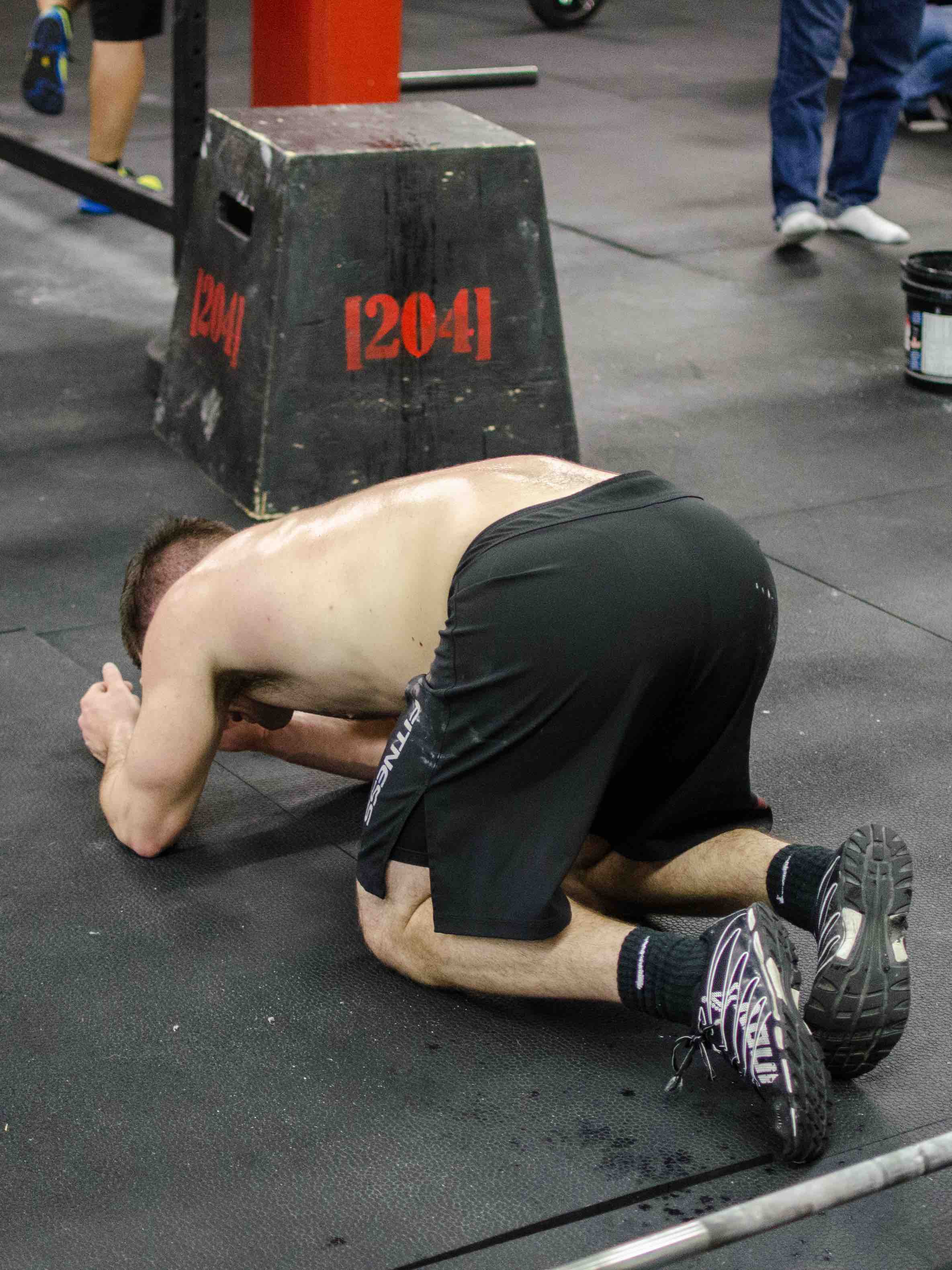 These workouts might appear to be strength work only, but that sentiment ignores the words of CrossFit Founder and CEO Greg Glassman, who outlined the big picture with respect to weightlifting in “What Is Fitness?”: “The benefits of weightlifting do not end with strength, speed, power, and flexibility. The clean and jerk and the snatch both develop coordination, agility, accuracy, and balance and to no small degree.”

That bit of wisdom is also part of the “Level 1 Training Guide.” All this means little to those drunk on met-cons—the “met-heads.”

You’re a member of this gym subgroup if you dislike, avoid or simply see no point in strength work, to include heavy, low-rep powerlifting and weightlifting movements.

If you are a met-head, you generally hate the following:

• Any lifting workout involving singles, triples, fives or eights.
• Any workout that involves rest between heavy efforts.
• Any load above about 95/65 lb.
• Any heavy variation of a Girl workout.
• The phosphagen system.
• Efforts lasting less than two minutes.
• CrossFit Journal articles by Bill Starr.
• Powerlifting and powerlifters.
• Weightlifting and weightlifters.

If you’re a met-head, you’re likely offended already, but read on before missing the point and dumping an under-developed opinion on Facebook.

No one is saying conditioning workouts are bad. They are very valuable in developing fitness.

What I’m saying is that if you are part of a CrossFit program but avoid lifting workouts, you are missing out on a significant portion of the program and will not get as fit as you could have had you but grabbed a heavy barbell once in a while. 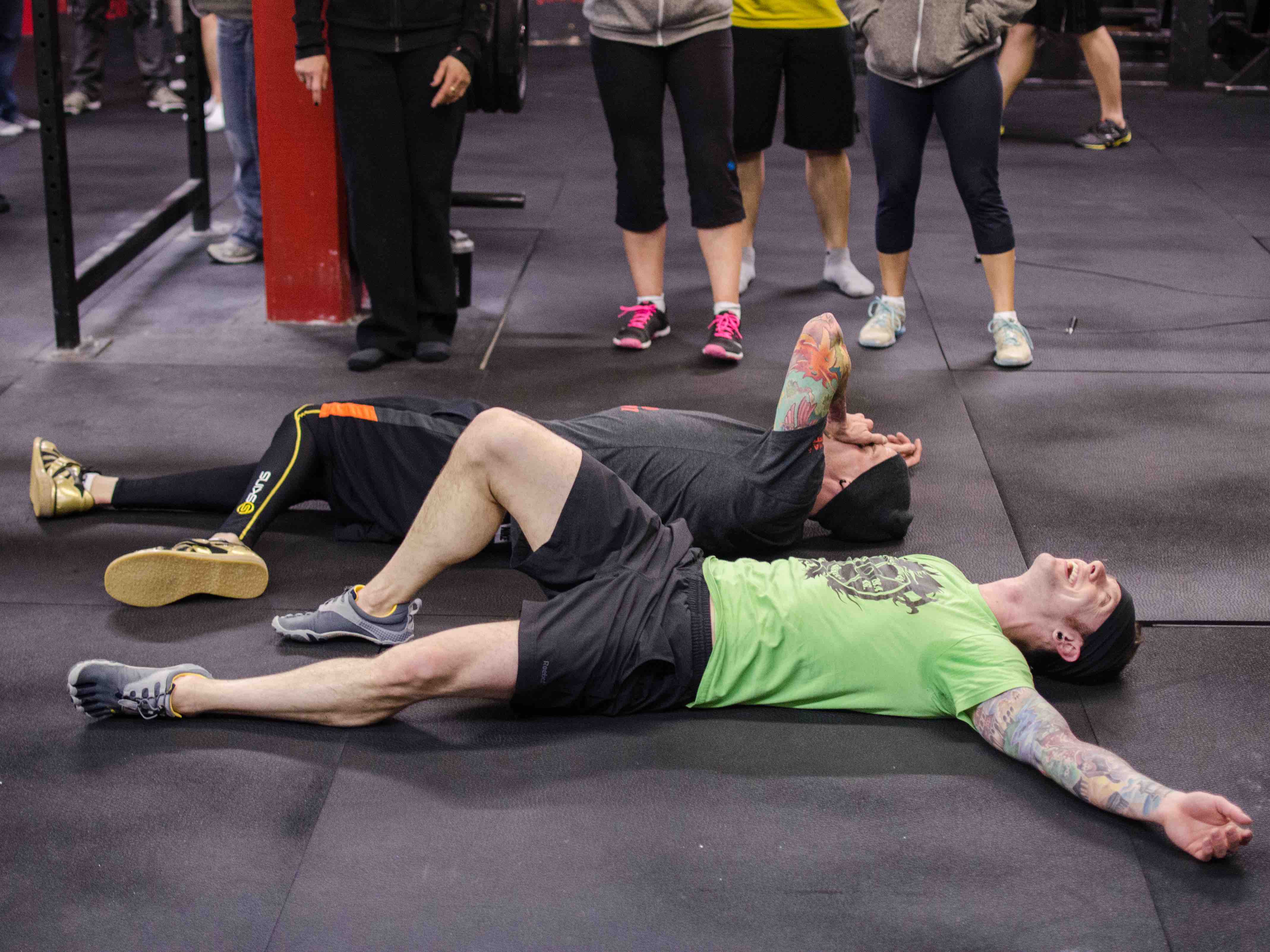 “Do you think we did enough Frans today?”

As a met-head, you have a faint but still-present connection to the long-slow-distance mentality that says longer and more are better and you aren’t training unless you’re breathing hard.

Long workouts are absolutely part of CrossFit, and you most definitely need to do longer aerobic efforts such as a 10-km run from time to time. “More” is also required at times—such as when you tackle a challenging Hero workout and test your endurance and stamina with a large amount of reps.

Some athletes who are lacking in endurance—count me in this crowd—would do very well to spend some extra time running, rowing or swimming. That’s called “targeting a weakness,” and if it’s done properly, it will result in greater overall fitness.

But, in general, longer and more are not “better” in the CrossFit world; they are only part of the constantly varied CrossFit world.

CrossFit’s Third Fitness Standard (also outlined in “What Is Fitness?”) states that total fitness demands training in each of three metabolic pathways: phosphagen, glycolytic and oxidative. The first, the phosphagen system, is trained predominately with efforts of about 30 seconds or less—think sprints, weightlifting, powerlifting and short maximal efforts. Ignore this metabolic pathway at peril to your overall fitness. 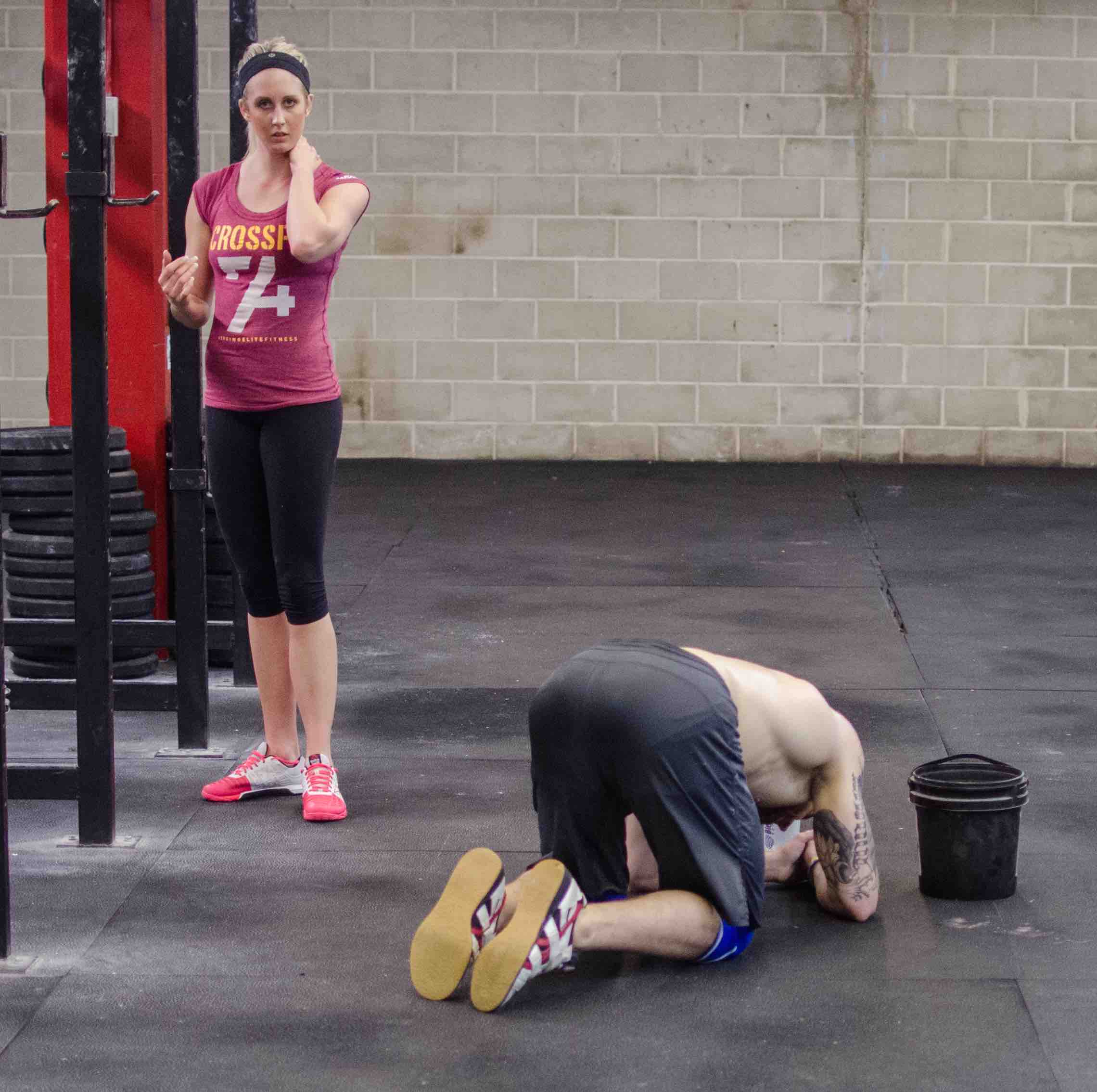 “Why won’t he deadlift with me?”

A common complaint from a met-head after a 3-rep-max deadlift: “I don’t feel like I got a good workout.”

Compare that to the athlete who’s quivering on the floor after grinding her way through 3 very heavy reps that took a piece of her soul.

Here’s some perspective: Many lifters get the “Fran feeling” in their stomachs before a PR attempt because they know the effort is going to take everything they have. Others look at a racked barbell that’s bending under the weight of an upcoming squat attempt and get the exact same butterflies you get before a run at a 5-km PR.

After a maximum effort on the barbell, many lifters are utterly taxed—physically, emotionally and spiritually. They’re completely done and badly in need of some couch and Netflix while the body and mind recover. That single deadlift was so challenging and stressful that they need no other fitness training for the day. Believe it.

As a met-head, you likely won’t experience that because you don’t put in maximal effort on strength days. The same way a lifter might merely try to survive a long run by putting in the work but not pushing very hard, you seek to survive strength work by avoiding safe but heavy loads that would truly challenge your strength.

By short-circuiting strength work—or by avoiding it altogether—you receive few or none of its benefits and consequently see no value in it. And so you avoid it. It’s a vicious circle.

The solution is simple: Lift something heavy once in a while as part of well-programmed CrossFit training. You don’t even have to do it very often—maybe about once a week or so. Doing so will not affect your conditioning, and you certainly don’t have to enjoy it as much as you enjoy the crunch of leaves underfoot during a 5-km trail run in autumn. You just have to do it with the knowledge that you’ll be fitter for it.

In fact, we’ll join you on that trail run if you come by the gym and work up to a heavy deadlift triple first. We’ll chalk up, rattle a few plates as a group and then cheer you on as we try to keep up with you.

And we’ll all get fitter together.

Love to lift but hate conditioning? Read “An Open Letter to the ‘Big Dogs.’”