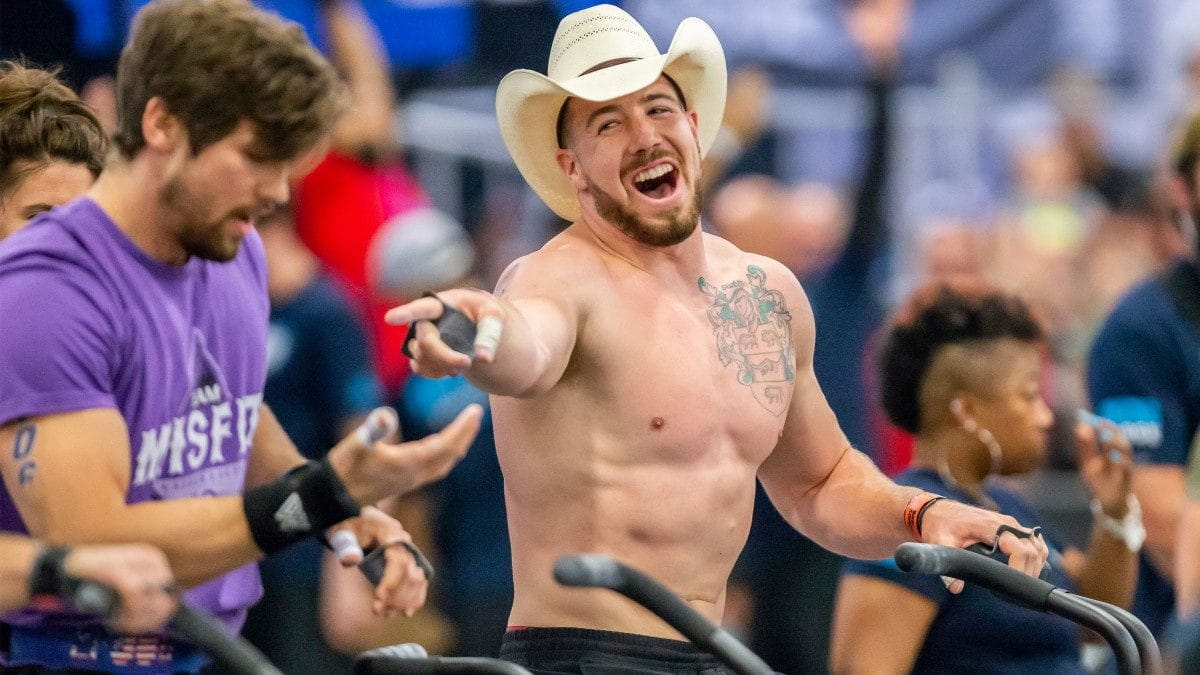 Who is going to the Games and how did they get there? This question has been a little harder to answer this season, and with backfilling in place, it can get confusing trying to understand exactly why an individual athlete qualified. Here we break down the process for you.

This season, CrossFit scrapped its usual qualification process for the Games (Regionals) and introduced the idea of Sanctionals. These are individual, independently hosted events that program their own workouts and scoring for competition.

Winners of each of the Sanctional events – elite male, female and team that is – earned an invitation to compete at the CrossFit Games. However, according to the rulebook, “If a winner of one of the Sanctionals earns a spot to compete at the Games via another route, the second-place athlete at that Sanctionals competition will earn an invitation to the Games. This process will repeat if the second-place finisher has earned a spot at the Games, and so on.”

Sanctionals are the last step in the qualification process to the Games. It all starts with the Open, and National Champions take priority.

“At the conclusion of the Open, athletes with the top performance across multiple workouts in their country win the competition, are crowned National Champions and qualify to compete at the Games.” – 2019 CrossFit Games Competition Rulebook

Read: every single National Champion qualifies to the CrossFit Games.

They are followed by the top 20 worldwide overall ranked athletes in the Open.

If a National Champion is also one of the top 20 worldwide overall ranked athletes in the Open, that athlete’s top 20 qualifying spot slides to the next athlete (i.e. number 21). Which means: National Champions take priority in the qualification process.

You can find all National Champions here.

The blue line on the men’s and women’s worldwide leaderboard is drawn right after the 20th non-national champion athlete.

Here’s where the rulebook kicks in again:

37: Jessica Coughlan (competing in a team with Project X)

Chantelle Loehner, who was also ranked within the Top 20, failed a drug test, but the rulebook doesn’t state her position will be backfilled.

Backfilling happened on the men’s side as well. With Rich Froning competing on a team and Devin Ford declining his invite, the two Top 20 spots rippled down to:

Basically, imagine drawing that blue line a little lower every time an athlete above it declines their invitation or is a member on a team competing at the Games.

NOW HERE’S WHERE THINGS GET INTERESTING

Patrick Vellner also won Wodapalooza – which happened before the Open to make things even more confusing – so technically, winning the Sanctional is his qualification to the Games.

How’s your lockout? The open is right around the corner. Time to polish up those movements!

But the Open takes priority and with Rich Froning going team, his place rippled down to Patrick Vellner, earning him qualification to the Games through the Open. This is the effect it has on the Games invitation from Wodapalooza.

Back to the rulebook:

“If a winner of one of the Sanctionals earns a spot to compete at the Games via another route, the second-place athlete at that Sanctionals competition will earn an invitation to the Games” and so on.

‘Another route’ in this case is the Open, even if it happened after the Sanctional.

WANT TO SEE THE BACKFILLING PROCESS IN FULL SWING?

However, the Russian athlete announced two weeks ago that his application for a US visa was declined and he won’t be able to compete at the Games, so his invitation trickled down…

HOW THIS AFFECTS OTHER SANCTIONALS

Let’s use the CrossFit Italian Showdown as an example.

Invitations from Sanctionals follow a chronological order so, by the time the Italian Showdown came around, it didn’t matter that Roman Khrennikov won the event, as he had already qualified to the Games through the Dubai CrossFit Championship, and his invitation passed down to the next athlete that hadn’t already qualified.

This time on the women’s filed with the Rogue Invitational. The invitation to the CrossFit Games went to Rachel Garibay, who finished the Sanctional ranked 11th.

If an athlete qualified to the Games through a Sanctional without having won it, it was because all athletes above him/her had already qualified via a different route (we know, it’s hard to keep track).

Think of it like this: qualifying to the Games is hierarchical: 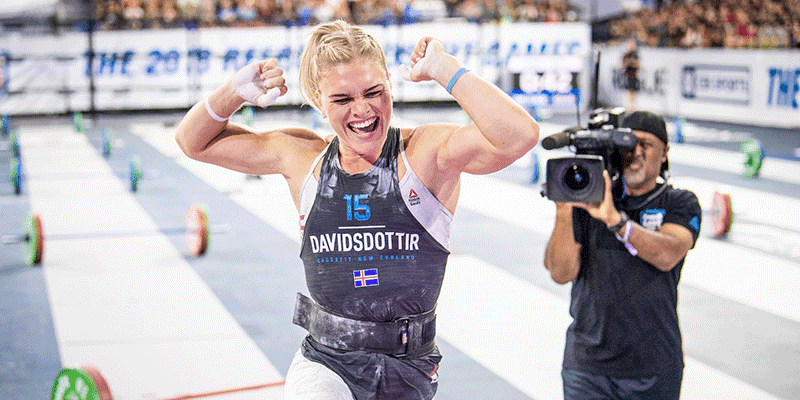 Most athletes won’t qualify to the Games by more than one mean (finishing within the Top 20 and winning a Sanctional or being a National Champion and finishing the Open within the top 20), but it can happen.

With 28 Sanctionals scheduled for next season, the backfilling process is bound to get even more confusing, but we’ll do our best to break it down for you as things come along!