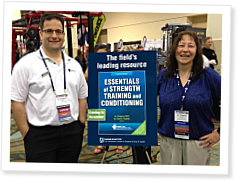 The National Strength and Conditioning Association has announced its 2016 National Awards winners. Recipients, who are chosen for “outstanding achievement” in their field, will receive these awards July 8 at the 39th Annual NSCA National Conference in New Orleans, Louisiana.

This year’s award winners include two notable characters. The first is N. Travis Triplett, who will receive The Journal of Strength and Conditioning Editorial Excellence Award. Travis was the editor who oversaw the revision and eventual publication of the fraudulent study “Crossfit-Based High Intensity Power Training Improves Maximal Aerobic Fitness and Body Composition,” which falsely claimed that 16 percent of participants in a CrossFit challenge were injured and could not complete testing.

The NSCA was alerted to CrossFit Inc.’s allegations of scientific misconduct and fraud in 2013 but published the paper anyway. Beyond the fraudulent injury data, the study also contains false claims about institutional review board approval, informed consent, the nutritional protocol followed, and the supervision of the subjects.

The NSCA has admitted that the study’s injury data was false but tasked Triplett with drafting an erratum rather than retracting the paper. Triplett’s erratum gave the false impression that the injury data was still partially correct and failed to address aspects of the paper’s conclusions that were motivated by the fabricated injury data. As such, the paper continues to harm CrossFit affiliates and the CrossFit brand. In light of these facts, it is astonishing that the NSCA is awarding Triplett for her “service to the NSCA.” 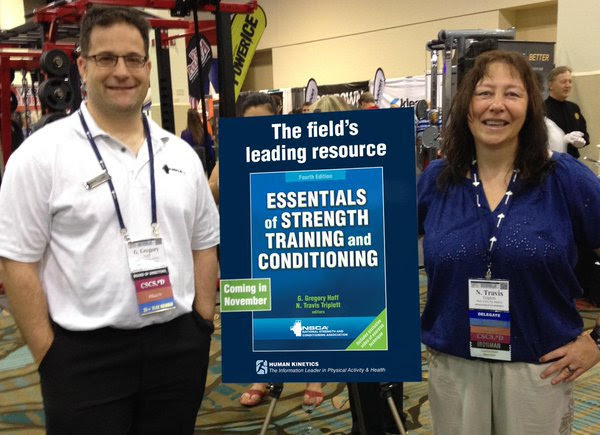 Chad M. Kerksick is receiving the NSCA’s Nutritional Research Award. Kerksick, the secretary and treasurer of the NSCA Foundation, was the subject of a federal investigation for alleged questionable medical practices involving students while at the University of Oklahoma. In 2011, he was relieved of all university duties, and his position was not renewed. In exchange for a payment of US$75,000, he signed a confidential settlement agreement stating that he would never seek employment or student enrollment with any institution governed by the Oklahoma University Board of Regents.

These facts beg the question: What is the NSCA actually rewarding?