Sam Briggs Is Forced to Withdraw from 2018 CrossFit Regionals

Words from Sam Briggs after her unfortunate injury.

so make sure to say hi.” 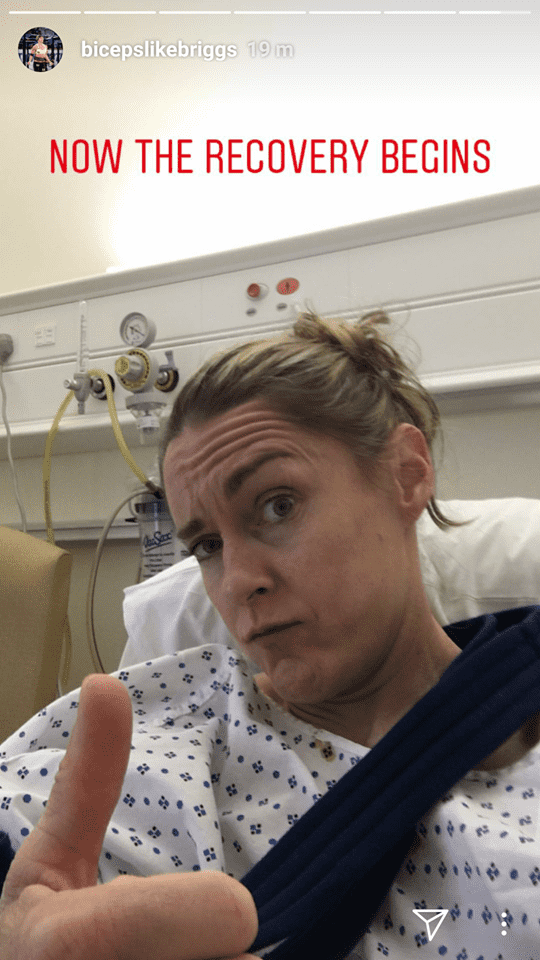 Demonstrating her toughness, Sam Briggs even completed the workout she was doing before going to the doctor to get everything fixed up.

Sam Briggs was injured before in 2012 with a knee injury. In 2013, Briggs returned to competition with the drive of an athlete who had been forced onto the sidelines for a year. She won the worldwide Open, the Europe Regional, and CrossFit Games in Carson.

At the 2013 Games, Briggs put in performances that would help bolster her nickname of “The Engine.” On Wednesday, athletes completed a half-marathon row of 21,097 meters on an indoor Concept 2 rower. Briggs finished in one hour and 27 minutes (1:27:47.9).

In 2016 she won the Trail Run event, beating the huge majority of all the male athletes as well.

The post Sam Briggs Is Forced to Withdraw from 2018 CrossFit Regionals appeared first on BOXROX.