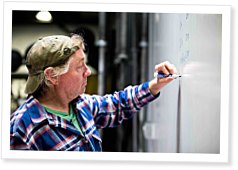 We challenge you to improve your mental fitness by reading our Founder and CEO’s CrossFit Journal articles.

“When we explained that we thought our workouts were so effective that if we were to post one every day, someone would eventually find them, try them, have great results, and come back and tell friends, the dot-comers laughed heartily and condescendingly chortled, ‘Ahhhh, the old grassroots approach!’”

Greg Glassman wrote that in the 2005 CrossFit Journal article “www.crossfit.com.”

On Feb. 10, 2001, the first workout of the day went up on CrossFit.com. Starting in September 2002, CrossFit’s Founder and CEO supported these workouts with the CrossFit Journal, originally an e-zine emailed to subscribers. In 2008, the publication evolved to the website your currently see—“Journal 3.0” as it was called in a retrospective that announced the new site.

Just as the emailed monthly zine reached its end in 2008, Journal 3.0 is approaching its end. CrossFit.com was revamped earlier this year, and we’re currently working on a significant upgrade to the CrossFit Journal.

Journal 4.0 will include all the features you would expect: responsive web design, improved navigation and searchability, social-media integration, modern content presentation and so on.

With our current format nearing the end of utility—and with reference to “The Glassman Chipper” that presented our founder’s first 38 CrossFit Journal articles—we’re showcasing Glassman’s written work from April 2004 to August 2007 below.

By summer of 2007, the first CrossFit Games were in the books, affiliate numbers were growing and the seminar schedule included increasing amounts of travel. Luckily, Glassman had amassed a growing number of Journal contributors who could carry the momentum he had built when it was time to delegate writing duties and attend to other aspects of CrossFit Inc. 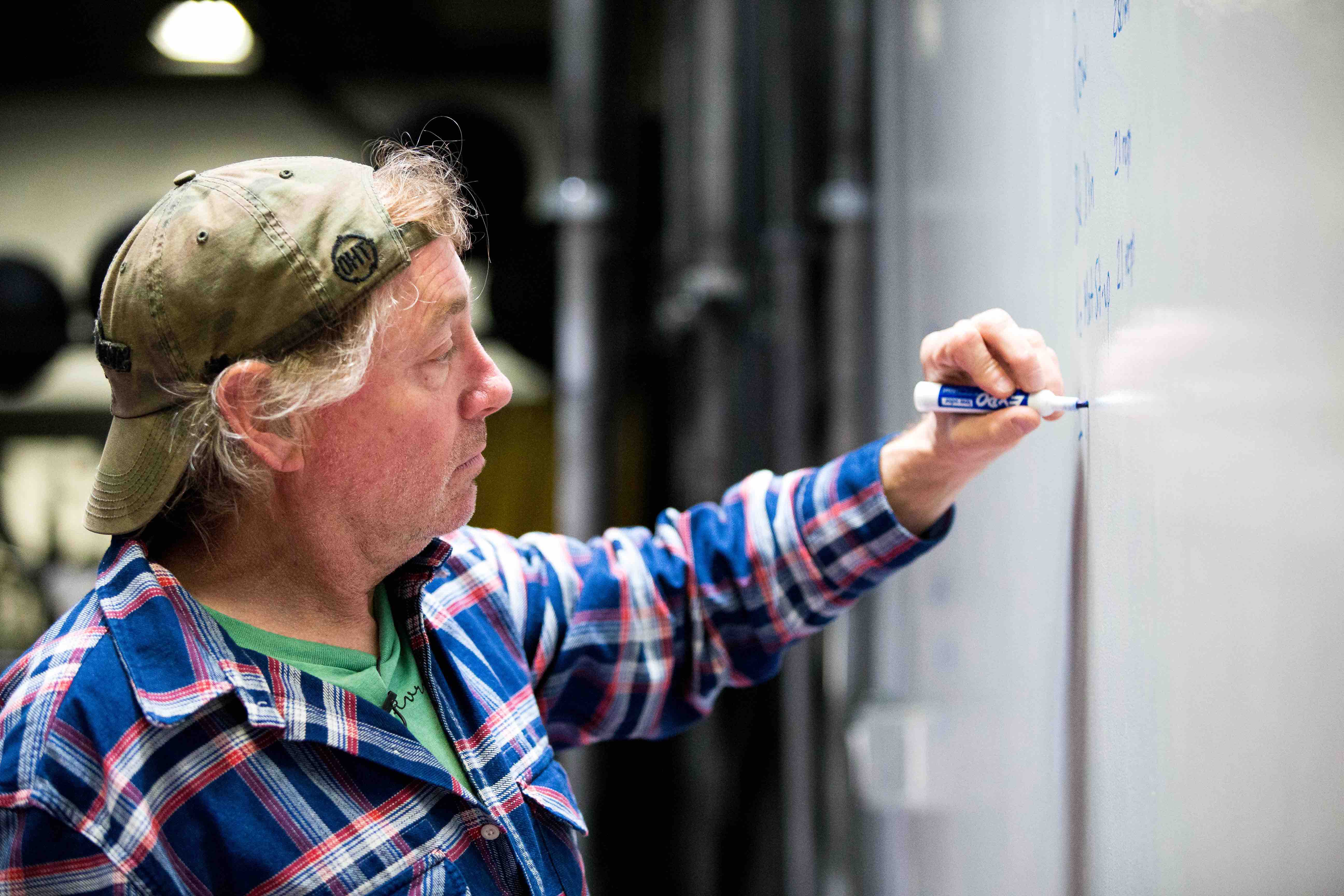 Presented below are 47 Glassman articles, many of which are buried in our blog format. They range from technical pieces to works of fitness philosophy, critical responses and workout prescriptions. The latter category—the Grinder series—contains 13 named workouts designed for larger crews to complete in austere conditions. These workouts are programmed far less frequently than Fran and Helen, but coaches managing large groups should consider them a great resource.

Perhaps prime among the articles is “Virtuosity,” a call to action that’s no less inspiring today than it was in 2005.

But don’t just read that one.

The pursuit of virtuosity dictates that you read them all.

For time, read all articles listed below from start to finish in order:

“What About Recovery?” published January 2005.

“Fooling Around With Fran,” published March 2005. 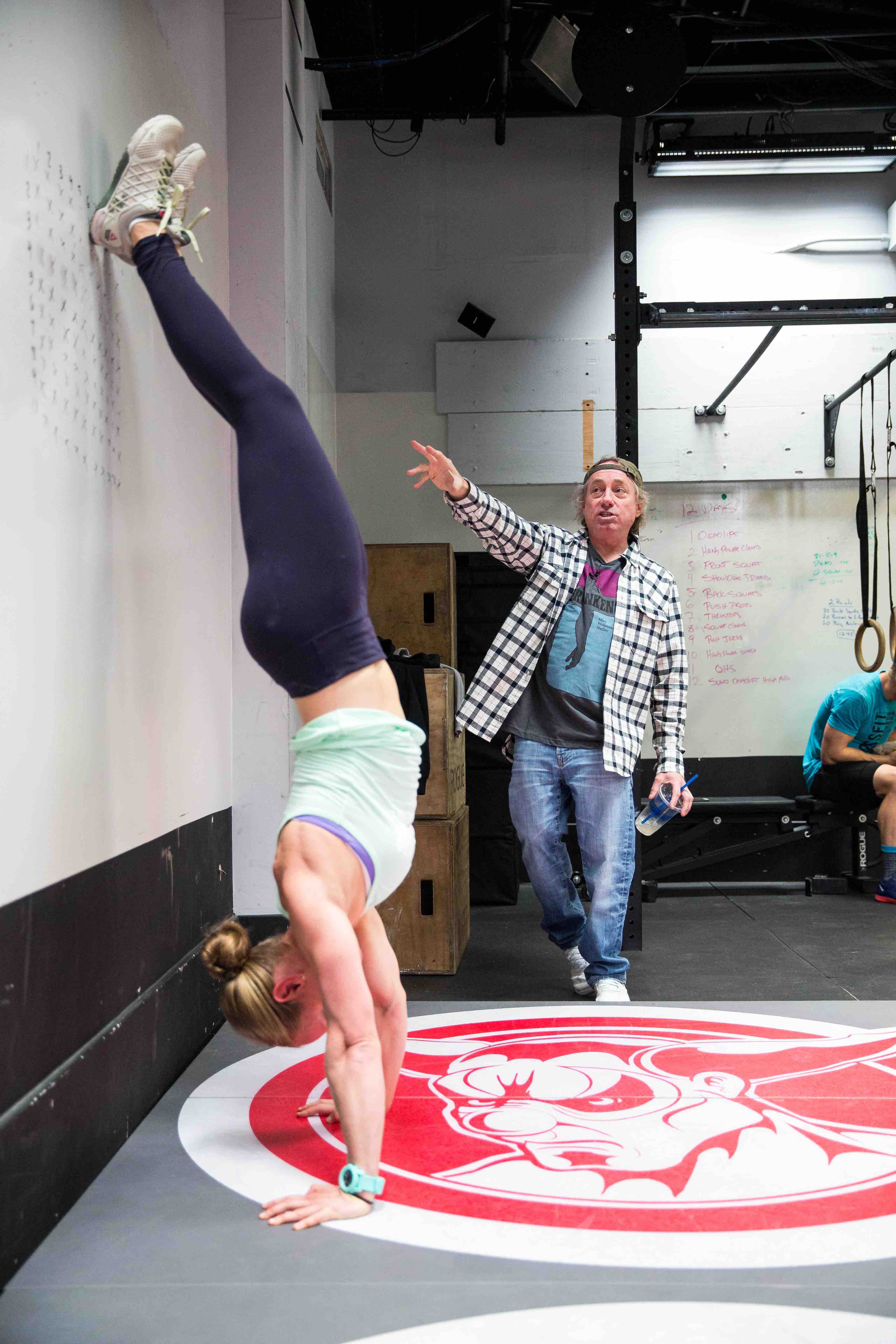 “The Scoop and the Second Pull,” published January 2006.