On the night of Sunday, Nov. 13, a fire broke out just a few blocks from CrossFit Westmount in a three-floor commercial structure that housed two restaurants and the 1,000-member Victoria Park Health Club (called Vic Park).

The four-alarm fire brought more than 100 firefighters to the scene in Westmount, a suburb of Montreal, Canada. Everyone was safely evacuated, but the businesses would be closed for months. According to the Montreal Gazette, workers doing clean-up the day after the fire said the fitness facility was under 24 inches of water.

When he heard about the destruction, CrossFit Westmount owner Tom Schabetsberger picked up the phone.

He told the owners of Vic Park their personal trainers could use his space free of charge to train their clients. Schabetsberger offered his small space for their group classes as well, telling them if they could be flexible with their schedule, he’d try to make things work so their members could continue to be active. 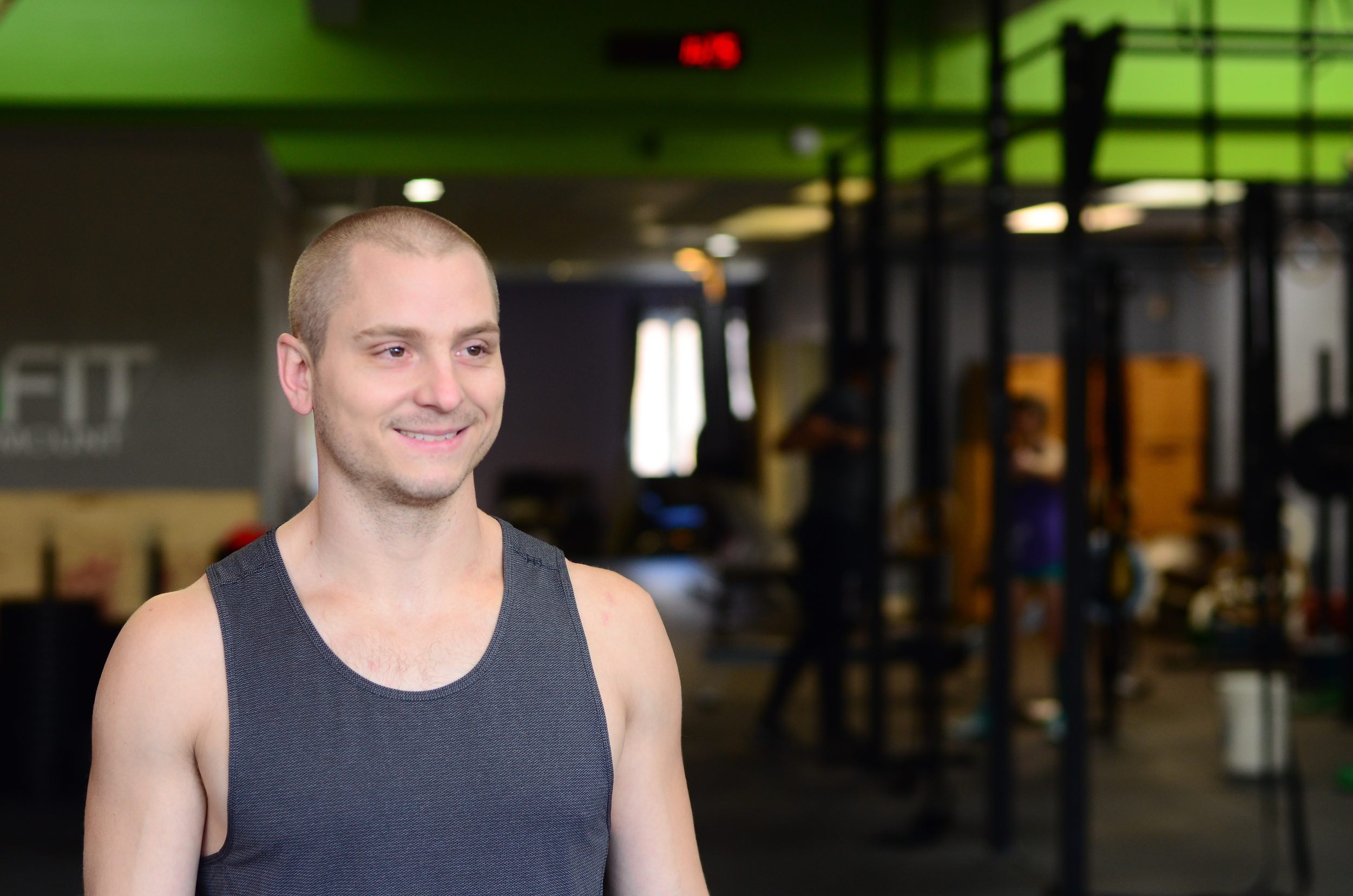 Schabetsberger had taken over CrossFit Westmount in July 2016. The 3,500-square-foot affiliate was struggling at the time—membership had dipped to 50 members. Schabetsberger bought the affiliate and began the hard work of connecting with the community. He visited local coffee shops and took time to get to know the people in the area. In four months, membership doubled.

Schabetsberger’s friend David Sciacca, the owner of CrossFit MAC in Montreal, said the owners of Vic Park were shocked at first.

“They saw any gym in the area as a competitor,” Sciacca said.

“They were thrilled that I would be willing to give them access at no cost,” Schabetsberger said. “They took me up on the offer immediately, and within a few hours some of their trainers were in scoping out the place for their private sessions.”

Now, 12 trainers from Vic Park use the gym to coach their private, semi-private and group classes for about 40 members of the temporarily shuttered gym.

“I have made some great new relationships with trainers and athletes from Vic Park,” Schabetsberger said. 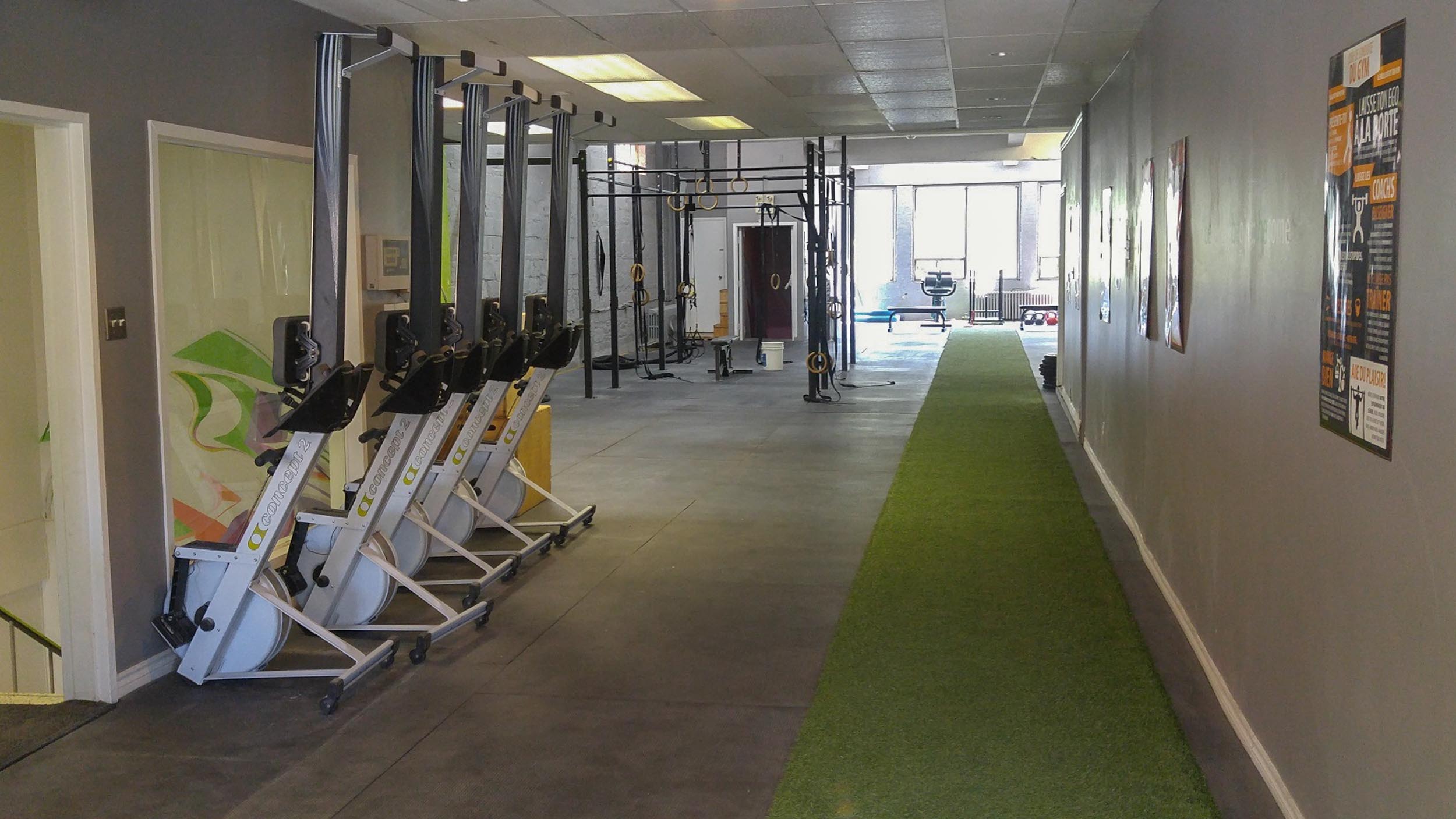 For the love of fitness, Tom Schabetsberger opened his 3,500 square feet of space to a business many would consider a direct competitor.

Once inside the doors, the members of the nearby gym got a firsthand look at CrossFit. After observing the workouts firsthand, some athletes decided to join CrossFit Westmount.

Schabetsberger’s gesture did result in a few new members, but that’s not why he offered his space.

“He could have easily solicited those athletes,” Sciacca said, “he could have created a promotion enticing them to join CrossFit Westmount, he could have even poached coaches, but instead he opened his CrossFit box to the community and helped them remain active.”

About the Author: Hilary Achauer is a freelance writer and editor specializing in health and wellness content. In addition to writing articles, online content, blogs and newsletters, Hilary writes for the CrossFit Journal. To contact her, visit hilaryachauer.com.

All images: Courtesy of CrossFit Westmount