VIDEO – Out of the Box: CrossFit in Shanghai, China 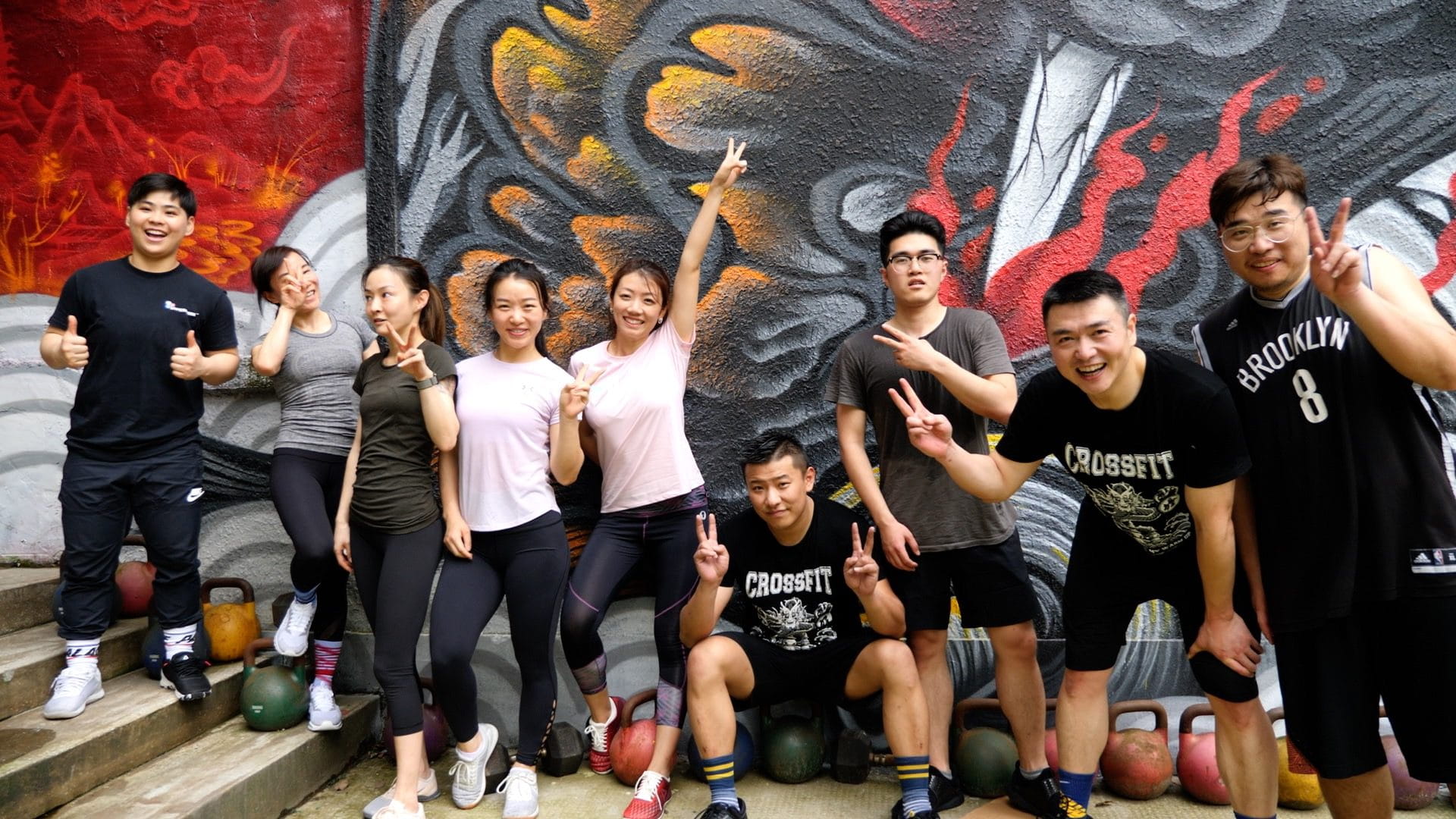 There currently are 140 Boxes in China, but the country has the largest diabetic population, Amit points out at the start of this episode.

He headed over to Shanghai prior the Asia CrossFit Championship (ACC) and met up with Liang Kong, head of CrossFit in China, and Max Ma and Carrie Yan, founders of the ACC. They discuss health issues in China, CrossFit’s potential to help and what is was like to run a sanctioned event.

There are 140 affiliates in China. The National Champions are Tsai-Jui Hung (from Taiwan) for the women and Ant Haynes (from Hong Kong) for the men. They beat 585 women and 866 men respectively to become the Fittest in China and ranked 805 and 123 in the world.

Most importantly, it also saw local athletes have the opportunity to compete on the same level as the elites. 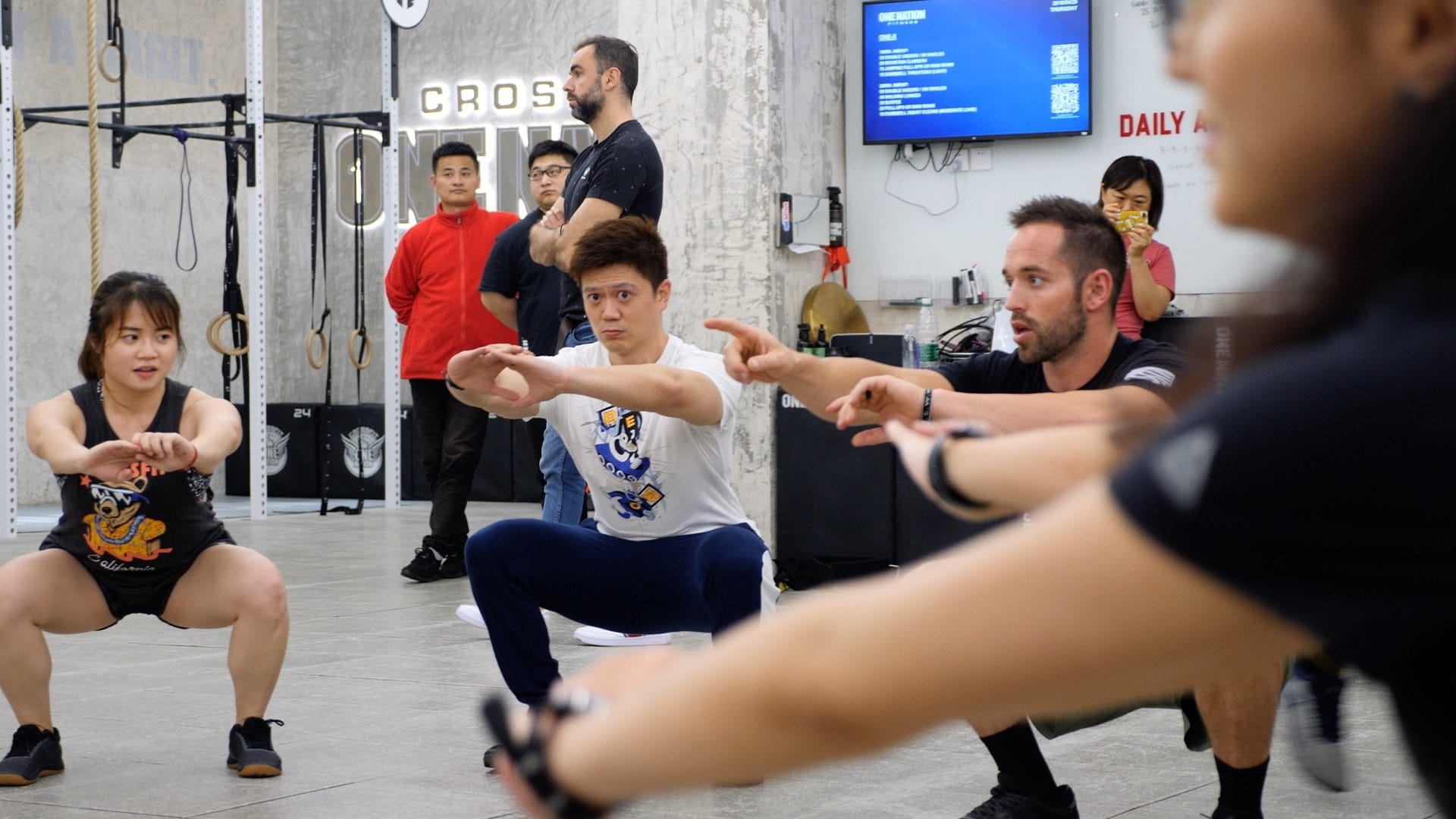 Max Ma, founder of the ACC, hopes to impact as many people as possible in China, grow awareness of the sport within the country and inspire more people to bring the national community together. He said he wants to “change the face of functional fitness in China.”

Shanghai is China’s largest city and is a place to inspire awe. Its incredible juxtaposition of traditional Chinese architecture and gravity-defying skyscrapers and bridges is hard to grasp weren’t you not there. 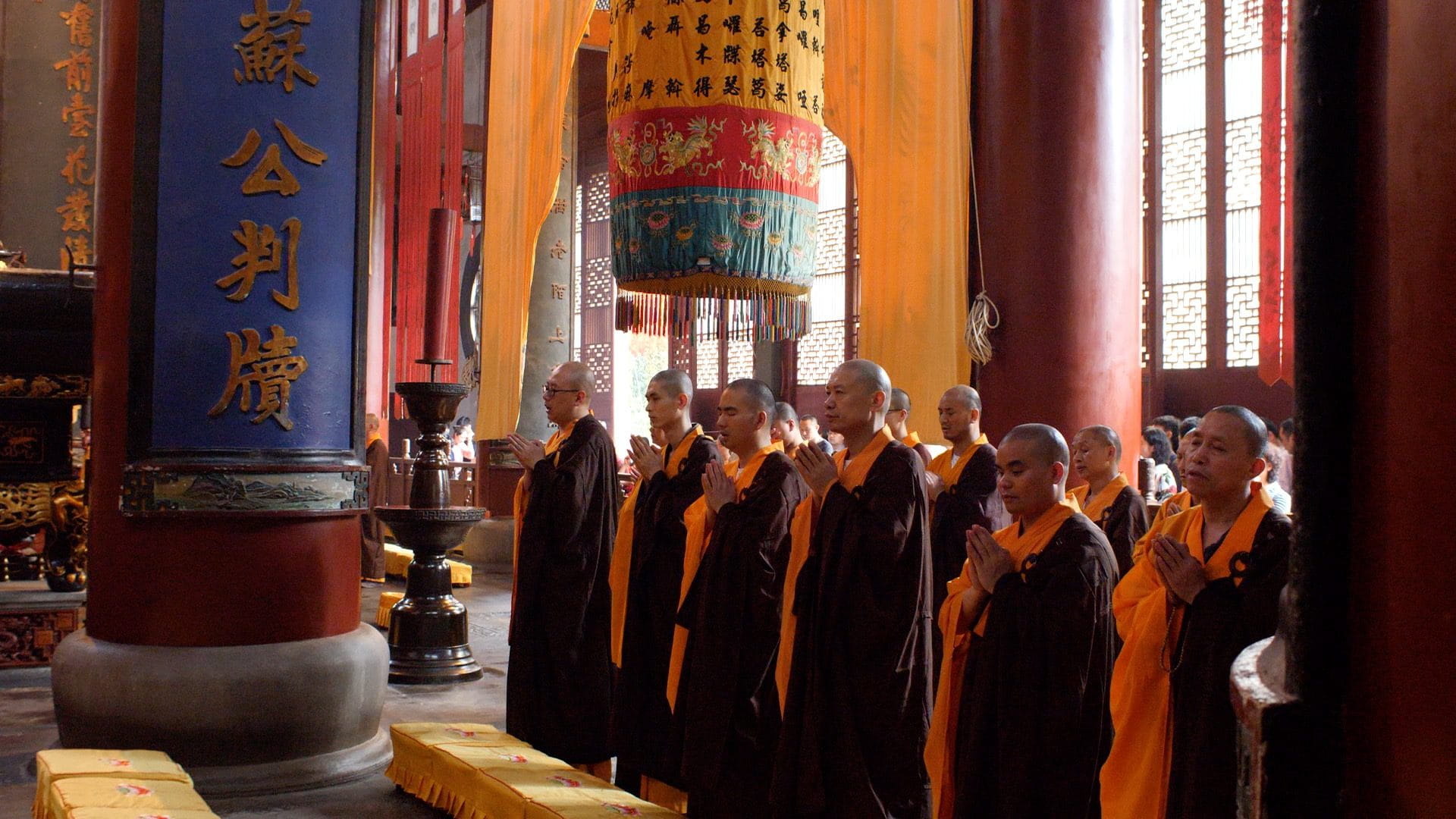 Temples and parks are spread throughout the city, where people practice crafts from martial arts to calligraphy.

China’s 2019 population is 1.42 billion, making it the most populous country in the world, followed by India and then the US. This figure doesn’t include Taiwan nor Hong Kong and Macau. 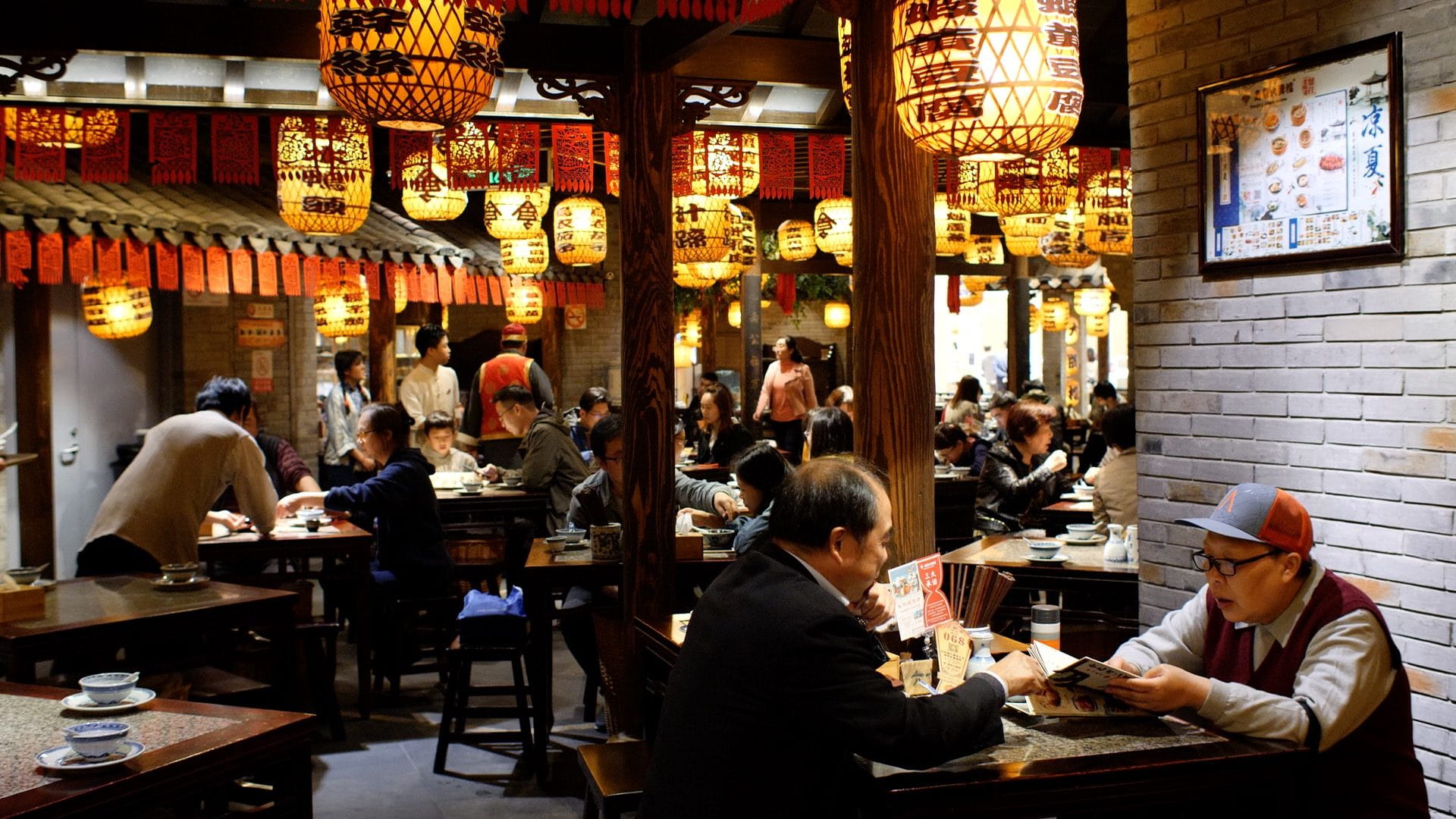 A country rich in culture, China is home to the oldest continuous civilisation. Ancient temples crown mountaintops and The Great Wall of China is one of the most popular attractions to visit. Yet China is also the world’s biggest economy, and round-the-clock development has meant that, on average, a new skyscraper is built every five days.