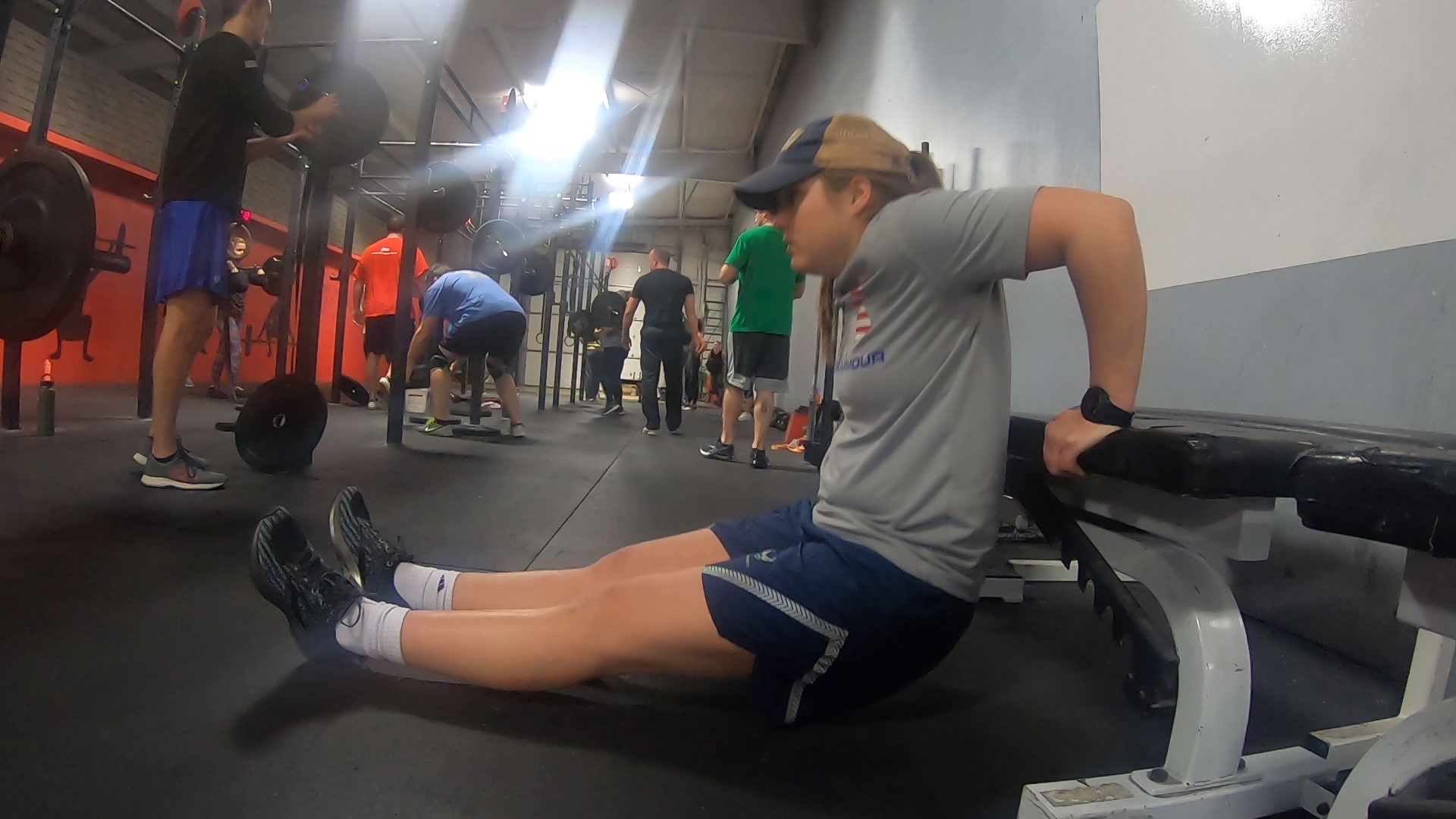 Izzy Burr is far from the average teenager. The 18-year-old graduate of Decatur High School has already accomplished more in the last year than most of her peers – and she’s not stopping now.

Izzy came to Unbreakable Athletics Academy (UAA) in early 2019 to prepare for Air Force Basic Military Training. A product of a military family, Izzy says she always knew joining the service was in her future. As an athlete who competed in basketball, shot put and discus, she was already in good physical condition, but needed extra motivation to push her to the next level to prepare for military life.

She began traveling to UAA every morning before school for the 6:00am Crossfit class, and then would stay for sports practice after school. “That kind of dedication is so rare to see in a teenager,” said Jen Beebe, Crossfit coach at UAA. “It was really remarkable to be a part of.”

“It sounds cliché,” Izzy said, “but I really did want to serve my country and that was my primary motivation for joining.”