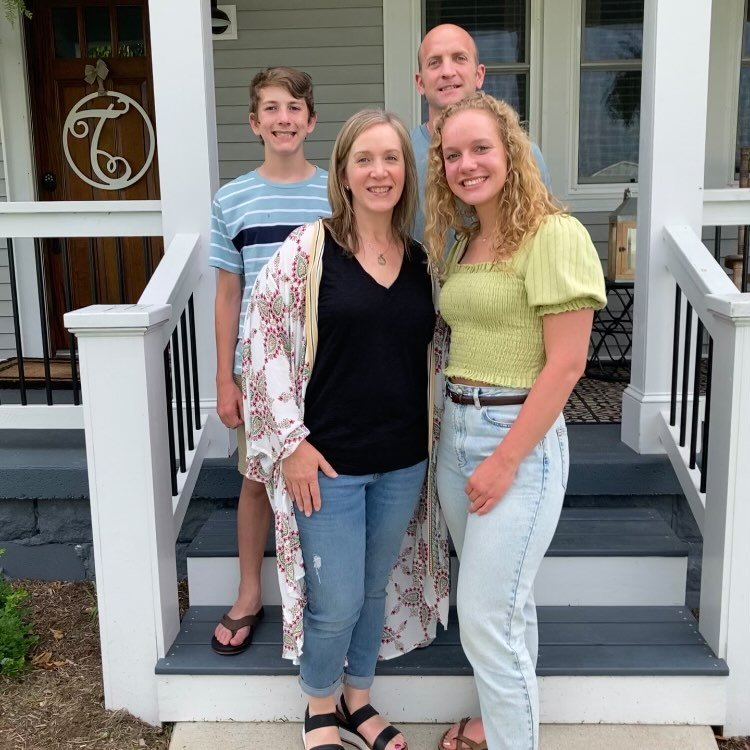 Michael Thompson joined our Unbreakable community back in 2015. He took a break in 2017, but has been training consistently since May 2019. Before coming to UAA, Michael hadn’t done any type of strength training since college. He trained and ran two half marathons in 2010 and 2014 respectively. He works as a John Deere design engineer, and outside of the gym he focuses on building a pasture raised pork chicken and beef business.   As far as training goes, Michael prefers Olympic lifting, over head squats, deadlifts and long endurance WODs with gymnastic components. “Most days I feel like I am just trying to catch back up to 2017 Michael, in a lot of areas I have not gotten back to where I was 4 years ago, but since coming back last year I have seen the biggest improvement in WODs with barbells. My Isabel time was 9:39 in 2017, and 4:55 when I did it earlier this year and my Grace has dropped from 4:08 to 3:00. “ Michael set the goal of participating in the CrossFit open this year and has also set a goal of a bodyweight snatch and handstand walking over obstacles. If you haven’t seen Michael’s freestanding handstand push-ups you’re missing out! It’s amazing to see!  “The UAA community has helped me with accountability, pushing me and encouraging me to be better. It’s important to focus on good form, bad form leads to injury and you can’t get better if you can’t workout because you are injured. I want to be strong and in shape for my wife and kids and I feel much better when I am working out even when I am sore and can barely move.