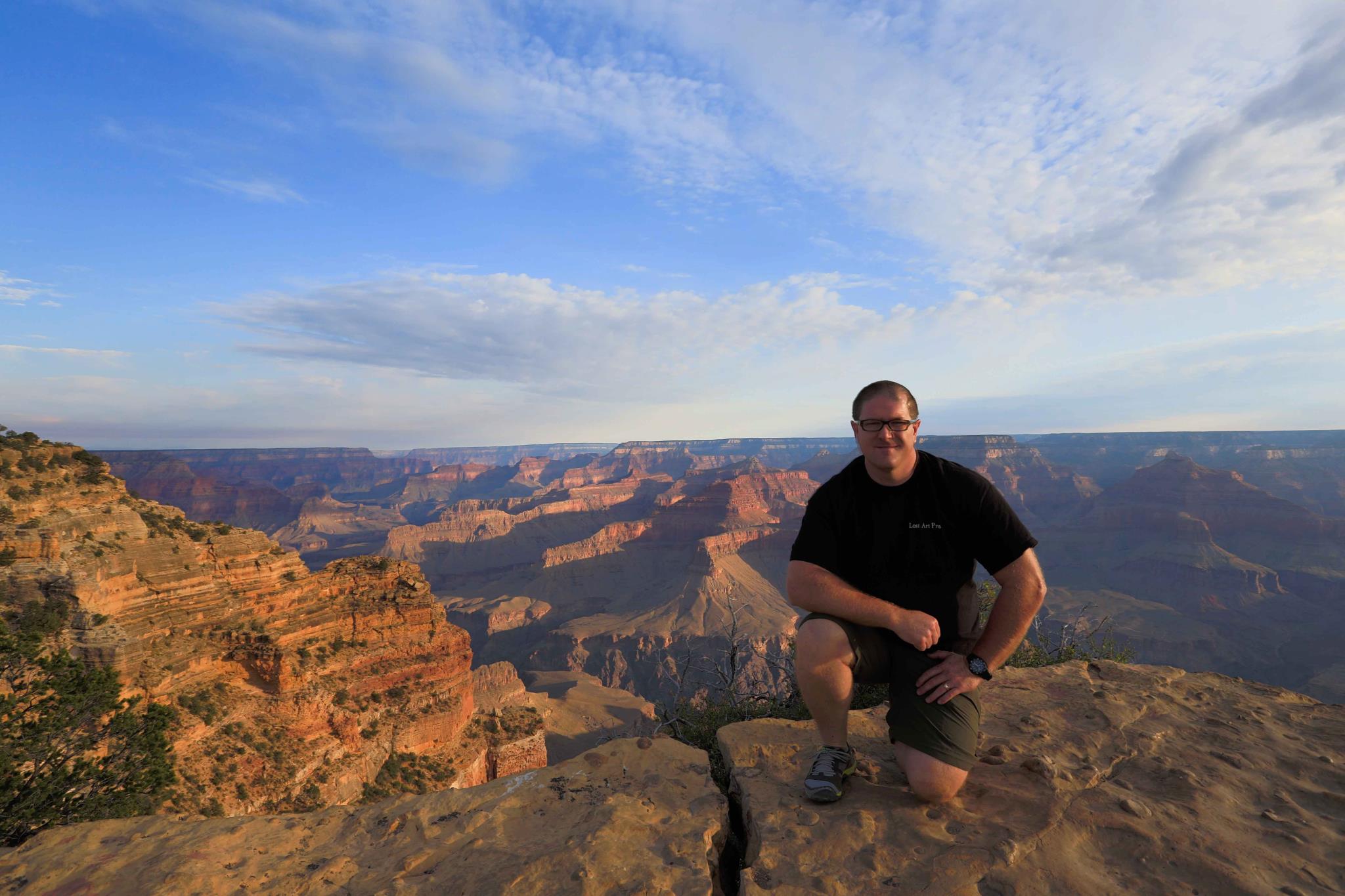 Mike Morris, just celebrated his 49th birthday and is originally from Plainfield.  He has been a member of our UAA community since January 25, 2021.  He is a Ball State and Purdue alum with a BS in chemistry and a MS in Analytical Chemistry. He works as a consultant for clinical trial capabilities at Eli Lily. He has a wife, Brenda and together they have three kids; Logan, Will and Dailey.  Outside of the gym Mike enjoys golf, fishing, woodworking, bourbon collecting and audio. Mike joined UAA after running into Erin Stansifer. He was at Kroger trying to buy healthier food and they got to talking about health, nutrition and working out. She suggested Mike look into Unbreakable and all that we offer. He consulted his physician at his annual check up and his physician was supportive. He has been attending 6AM sessions consistently 4x a week since then. Mike is motivated to train by his family genetics. He has lost two Uncles, an Aunt, and a cousin to heart related issues.  His parents both have been fighting cardiac issues for  a number of years and Mike is willing to work hard and do whatever he can to stay healthy.  “I want to be there to walk my daughter down the aisle at her wedding. I would also like to shoot my age (in golf) at some point in my life.” When first joining Mike was apprehensive about injuries. He had never seriously lifted weights before, but was surprised by the weight he was initially able to move. In just ten months Mike has seen great improvement all around. His strength has increased in squatting as well as bench/floor press. His back squat to a box PR is 3X5 @ 315. His bench and floor press max is #235. His endurance is self-admittedly a life long work in progress, and he is starting to be able to perform some movements in WODs at Rx weight. Mike attributes much of his strength improvement to his training partner Steve Jones. They train together, and encourage each other to work hard and push to be consistent. So far, Mike’s proudest moment at Unbreakable was being able to perform box jumps. At the age of 48 and overweight it just wasn’t a skill Mike thought he would be able to complete and be able to move the next day. Now he is crushing them! His favorite strength movement is the power clean and dislikes thrusters and burpees! Mike is also a client of Unbreakable Lifestyle & Nutrition. He joined in April as he was hoping to accelerate his weight loss.  “My goal in starting at Unbreakable was to lose weight, get and stay healthy, and be around to see my kids get married and God willing have kids themselves.  From the end of January to early April, I had only lost about 5 lbs.  Getting stronger, but not losing weight.  I met with Jim responding to a survey he sent and he said I should try UL&N.  His words, “It’ll change your life”. I thought how much can it really change?  I talked with Jen and chatted with a few other athletes to get some perspective and insight before making a decision.  After taking a couple of weeks to think about it, I decided to give it a try despite my doubts. As of 9/9, I have lost 39lbs since starting UL&N bringing my total to 44lbs! The encouragement from the community has been the greatest help.  There is no judgement if I do a WOD modified (I judge myself too much here), and the fact that we are all working to better ourselves and encourage each other in our journey is motivational.  I have to give a special shout out to Jen Beebe who has coached and encouraged me in this nutrition journey that I was frankly very skeptical about at the start.”Mike has been with us a short period of time, but has shown tremendous discipline and consistency. Small changes over time, and committing to them yields big results!