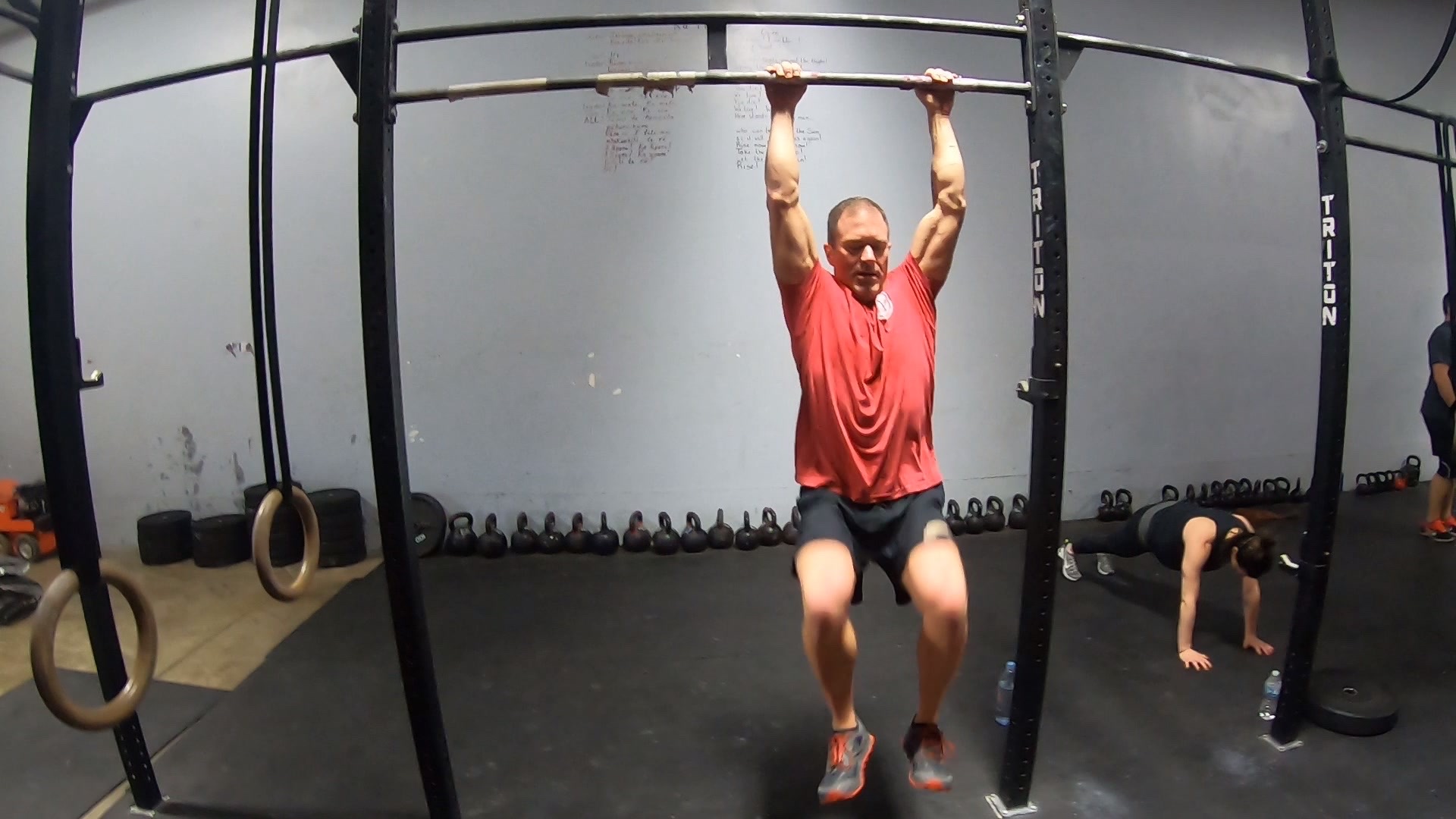 Deb Farrington joined Unbreakable Athletics Academy over five years ago after she became bored with her at-home workout routine. “I was just to a place where I was no longer motivated to work out in my basement gym.

I thought to myself, I just can’t go down to that basement one more time…”

But she knew after her first CrossFit workout she had made the right choice. “I actually made a friend the very first day I came. It was so important that there was that one person who reached out to me when I came; I felt so welcomed. Even though after that workout I was sore and couldn’t move, I came back.”

After a few months, people started to notice a difference. “I changed my diet as well, but I saw results from the workouts – and the best part was, I was having fun.”

Deb’s husband of over 30 years, Tom, noticed a difference in his wife as well. And it wasn’t too long before he joined her at UAA. “I felt like if I had to hear about the whole workout I might as well come here too,” Tom joked.

Tom and Deb met in high school and are both IFD firefighters and are grateful to UAA for helping keep them in shape for what can be a physically demanding job. “We weren’t healthy like we wanted to be before we joined, and we both had no energy. We just wanted a change,” Tom says.

“The best part is the programming – some days I look at the workout and think, ‘What in the world are we doing?’ But I believe in the programming. Never in my life did I think I would be able to squat over 300lbs, but here I am. It works,” Tom said.

“When I was working out on my own,” Deb said, “I didn’t really know how to push myself. A lot of women think strictly cardio is the answer to getting fit. But it’s also important to build lean muscle mass. I had never deadlifted before I came here, and now I can deadlift almost 250lbs.”