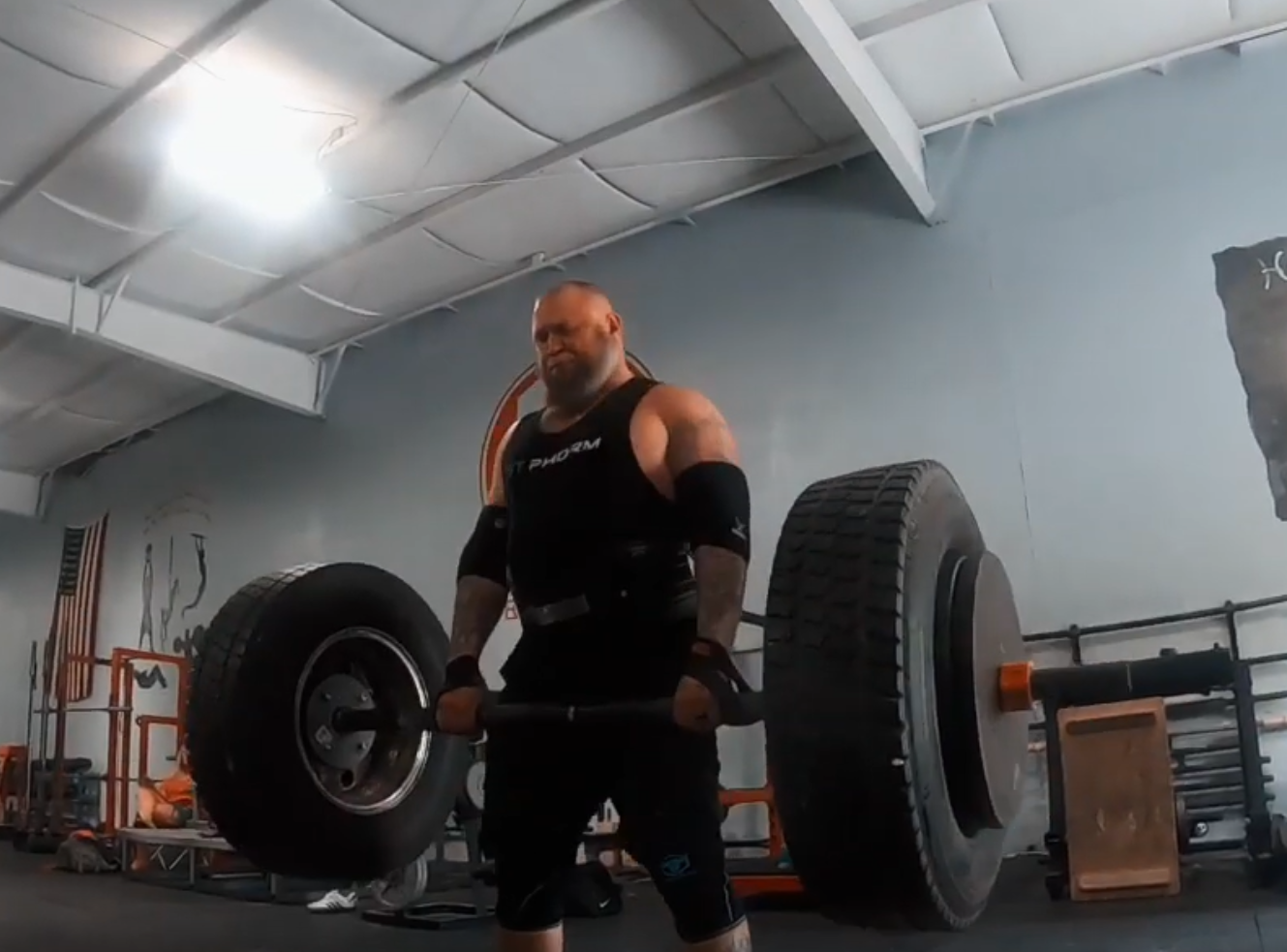 AJ Shaffer had an admittedly rough start in life. Living on his own at the age of 17 after his mom died, he made all of the wrong choices – he dropped out of high school, fell in with the wrong crowd, got into drugs, and later found himself in prison for an extended period of time.

But incredibly, that’s when his life finally turned around.

“I saw the type of people that were in there and I realized that wasn’t me. This wasn’t who I am. I really hated not having control of my own life, and that’s what prison is like. I didn’t want this future.”

AJ’s determination to not let the past define his future led him to going back to school to get his GED and enrolling at Lincoln Tech to become a mechanic. Graduating with near perfect marks, and now sober since 2011, AJ has a successful career as a diesel mechanic and currently works at Andy Mohr Truck Center.

Throughout his incredible turnaround, fitness and health has always played a role in his life. He had always seen the “World’s Strongest Man” competitions on TV, but it wasn’t until Giants Live came to Martinsville, Indiana for a qualification contest that AJ ever seriously considered becoming a competitor.

“My wife Heather and I watched those guys and I thought, they aren’t that much bigger than me. I want to do that.”

AJ came to Unbreakable Athletics Academy willing to learn and do whatever it takes to improve himself. And five months into his Strongman career, AJ has already competed four times, including Strongman Corporation Nationals. “I knew going into Nationals that I was going to lose, being so new to the sport. But I didn’t let that stop me. I went to meet other people, become immersed in the culture, and learn from others. I have pretty bad anxiety but I think it’s good to force yourself outside your comfort zone.”

AJ has big goals for 2020 that focus on his passion for helping others. He wants to go back to school, become a personal trainer, and also place higher at nationals.

“To me Strongman is not only physical strength, but a Strongman is someone who is also a good person and is strong mentally as well. I’m really motivated by seeing others do well, and want to continue to give back.”