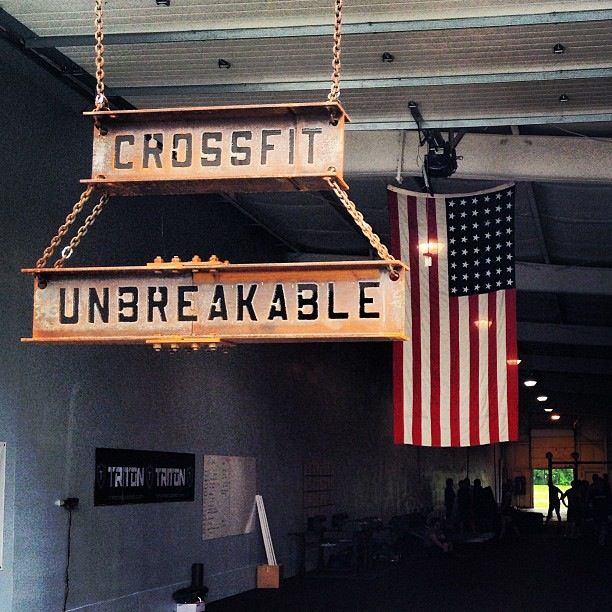 Regarding Japanese Surrender on the USS Missouri
Today the guns are silent. A great tragedy has ended. A great victory has been won. The skies no longer rain with death — the seas bear only commerce — men everywhere walk upright in the sunlight. The entire world lies quietly at peace. The holy mission has been completed. And in reporting this to you, the people, I speak for the thousands of silent lips, forever stilled among the jungles and the beaches and in the deep waters of the Pacific which marked the way.

One works, while the other rests